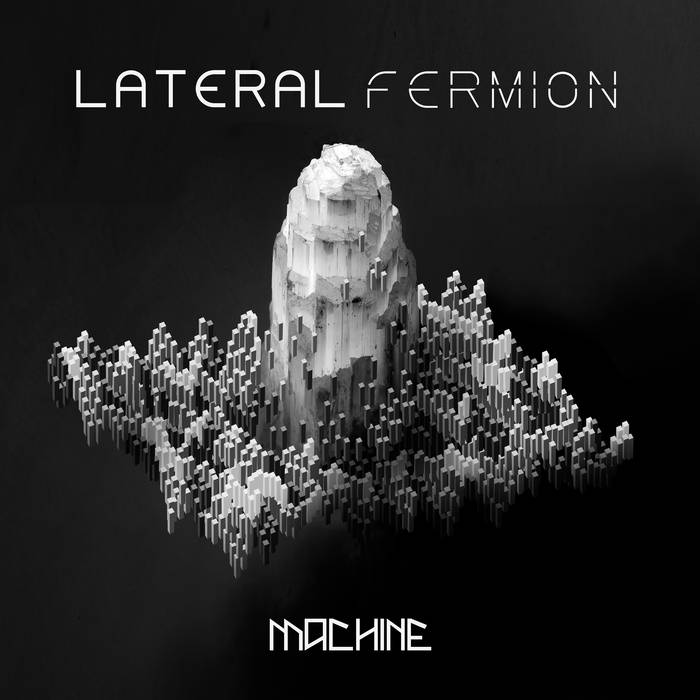 Andre Jones Throwing my support behind one of my favourite friends, producers and the man who kick started my journey into techno production: Matthew Drape. Favorite track: Fermion (Ground Loop 2am Remix).

At the vanguard of a resurgent Melbourne based techno sound, rides LATERAL with this breakout release on Australia’s Machine Label. This 5 track release is a calling card to the world. Strong, rising, sweet and hard, it has it all and is ultimately fit for any nightclub or festival adventure.

The 2 Lateral originals: Fermion and Vayron are up front tech stompers. Fermion laced with floating stabs and pulses which compliment a massive reverberating bass/kick combo. There’s a maturity here, wherein far from being heavy handed there’s something of a dreamlike quality in the texture and depth.

Vayron is an enormous weapon, first capturing with a quality groove then breaking down with a rising tonal quality that builds in, peaks and keeps on peaking. It begs for show time with respect to main floor 3am. Seriously. This track is a floor filler.

The Fermion remixes supplied by respected Australian Ground Loop, take it to another level. The names indicate the intensity, but that said, look at for the 7am mix which turns the loopy groove into an organic, beautiful and melodic excursion. The melancholy here is gripping and speaks of the decent out of summer. 2am is a powerful tech bomb. Driving through with a massive resonant kick, stabbing percussive elements that carry the signature of Ground Loop, and a bass line that breathes even more life into the composition.

The Vayron remix is treated by French artist The Black Moy who winds it up with a 3 and a half minute epic intro to a shattering techno storm. Waves and currents circulating around the same motif as the original, with added layers and answering calls from the deep.

This is the sound of Machine Label Australia
www.machinelabel.co

Machine is the Australian based label for deep hypnotic futuristic techno music.
Established in 2010

Bandcamp Daily  your guide to the world of Bandcamp

outré black metal, with a Victory Over the Sun interview and music from Liturgy and Jute Gyte.